×
What are you looking for?
See all results 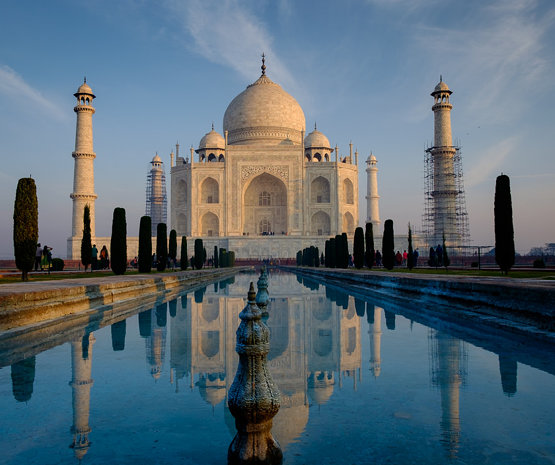 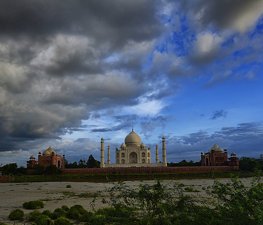 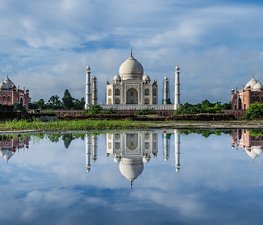 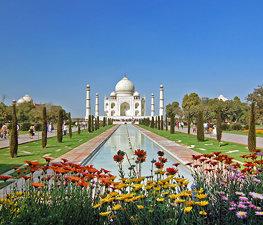 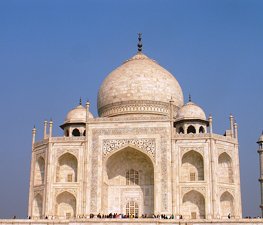 k̾h̾u̾s̾h̾i̾ s̾a̾k̾h̾r̾a̾n̾i̾
The guides u get for 200rs max, do not pay more. The photographers rip u off so careful. It's a must watch. Wear colorful clothes to get amazing pictures. Sovereign u get for 25rs , so do not pay 100

ITC Hotels
One of the Wonders of the World, Taj Mahal, a white marble mausoleum is a symbol of Love & also described as Dream in Marble. Best time to visit: Oct-Nov/Feb - Mar. Taj Mahal is closed on Fridays.

Veysel Soylu
Simply perfect... It is worth to see one of the unique examples of islamic architecture.

Dave Mc
Definitely a place that has to be seen to be believed with all kind of interesting facts. The lean of the minarets, it being a tomb for a lost love, decorated with real precious stones, etc...

Dave Mc
There's a lot to see and you'll get wrapped up in listening to a lot of the history, so make sure you allocate at least half a day.

Dave Mc
The artistry is amazing, it's hard to believe that all the inlaid stones are precious / semi-precious. Forget about it, they substituted all the ones you can reach!
Load more comments
foursquare.com
9.7/10
Aung Linn, Nadya Popova and 785,936 more people have been here
I've been here
Add to wishlist

See all hotels See all
The Grand Imperial

Musamman Burj also known as the Saman Burj or the Shah-burj, is a

The Tomb of Akbar the Great is an important Mughal architectural

Govardhan (संस्कृतम्. गोवर्धन) is a hill located near the town of V

Tamaudun (玉陵) is a mausoleum in Shuri, Okinawa, built for Ryū

The Mausoleum of the First Qin Emperor (Qin Shi Huang)

The Tomb of Akbar the Great is an important Mughal architectural 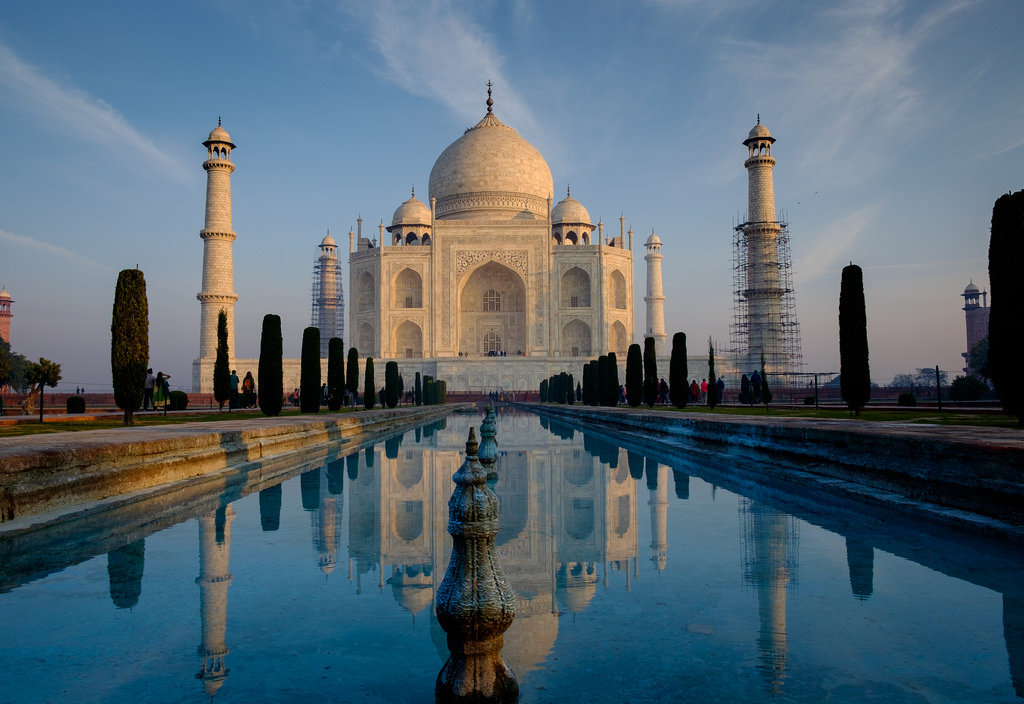 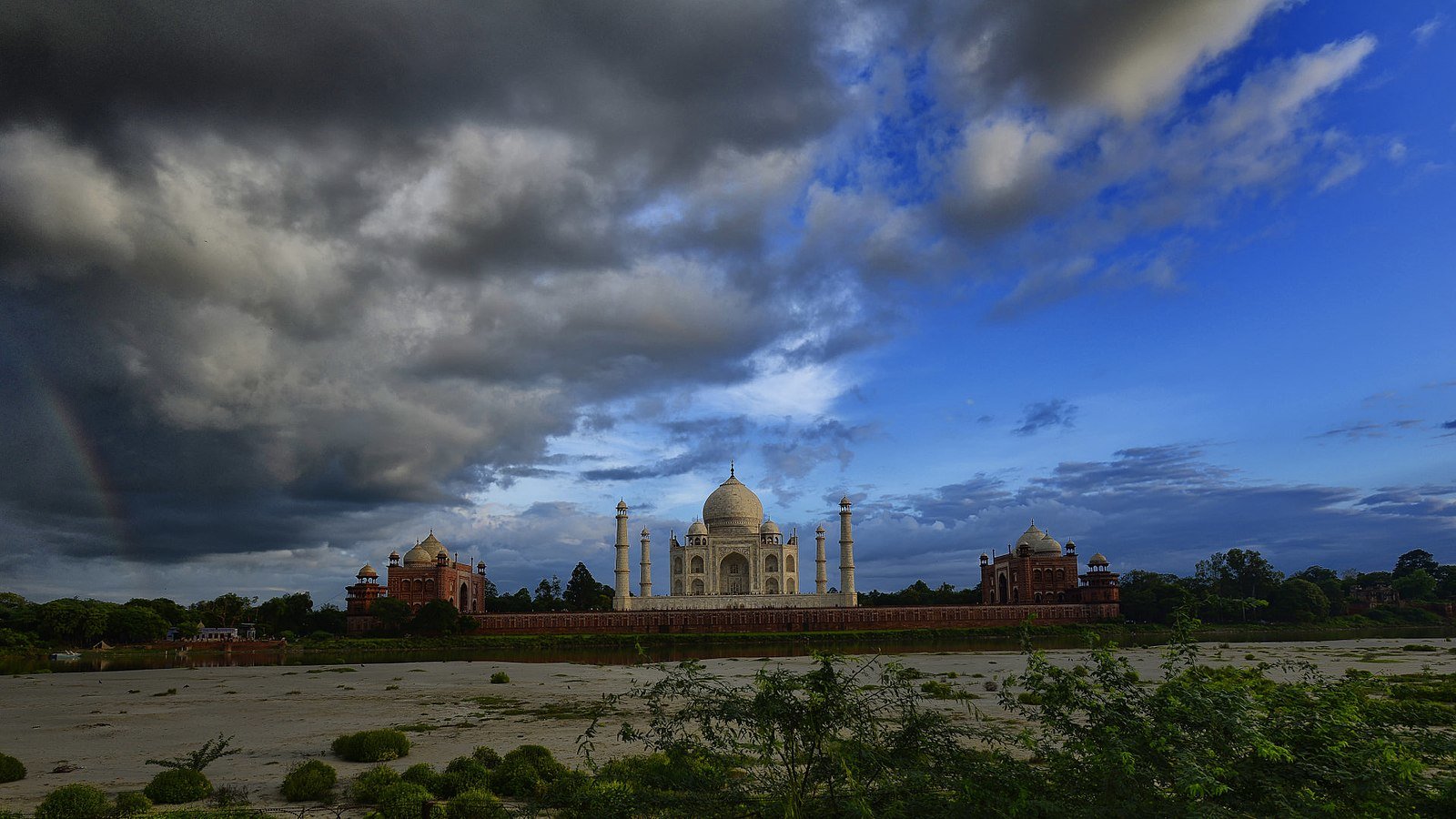 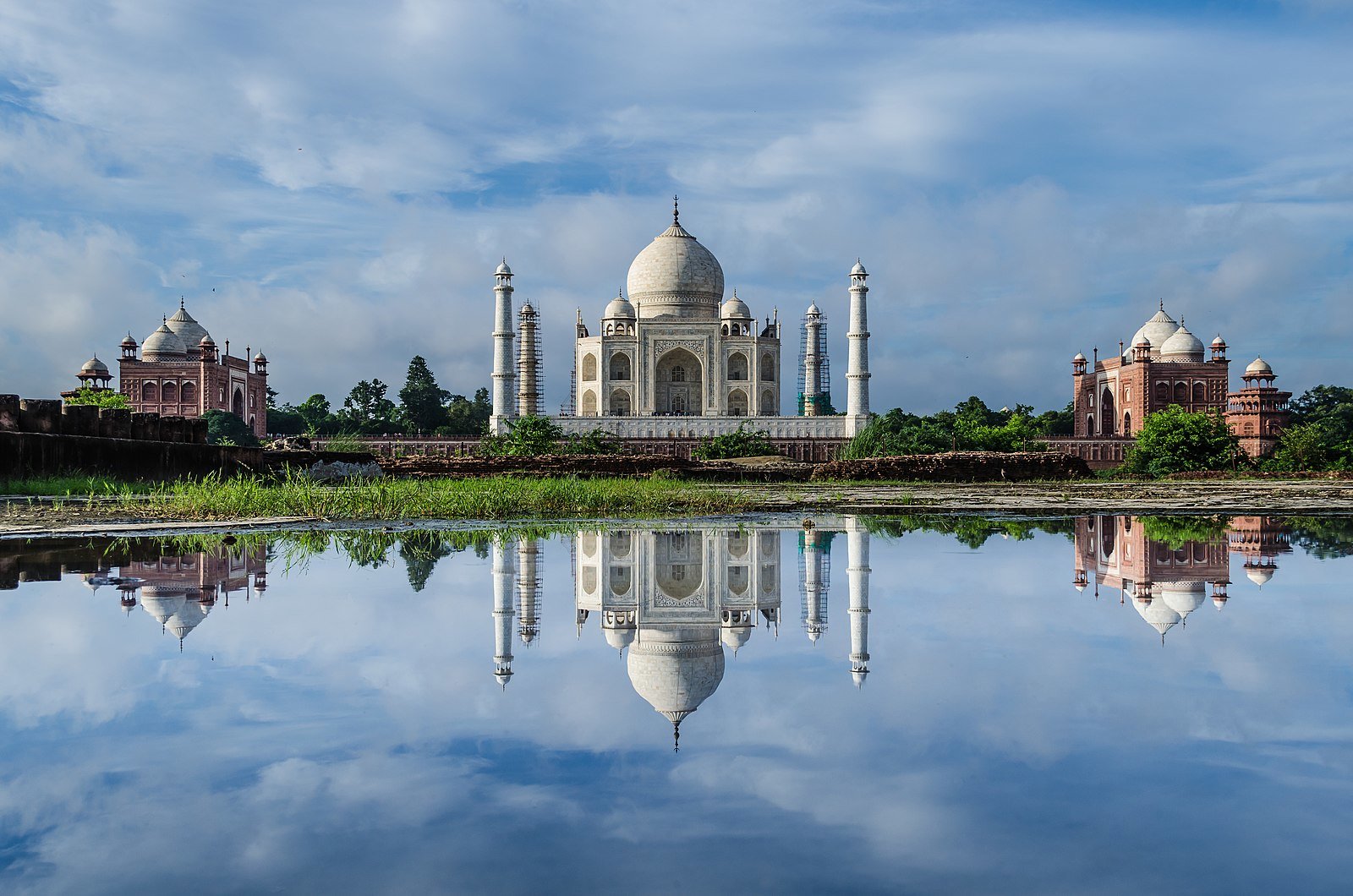 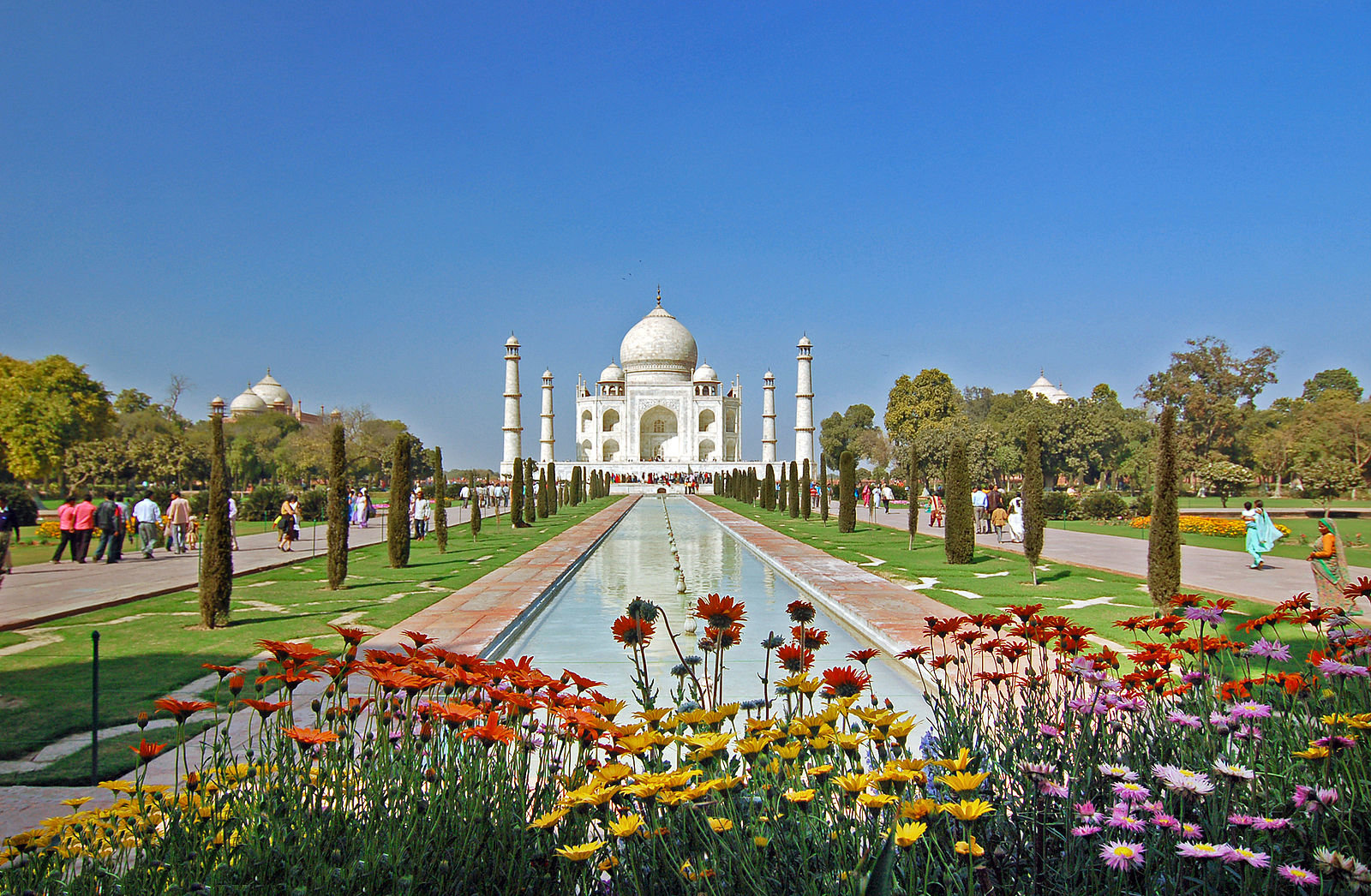 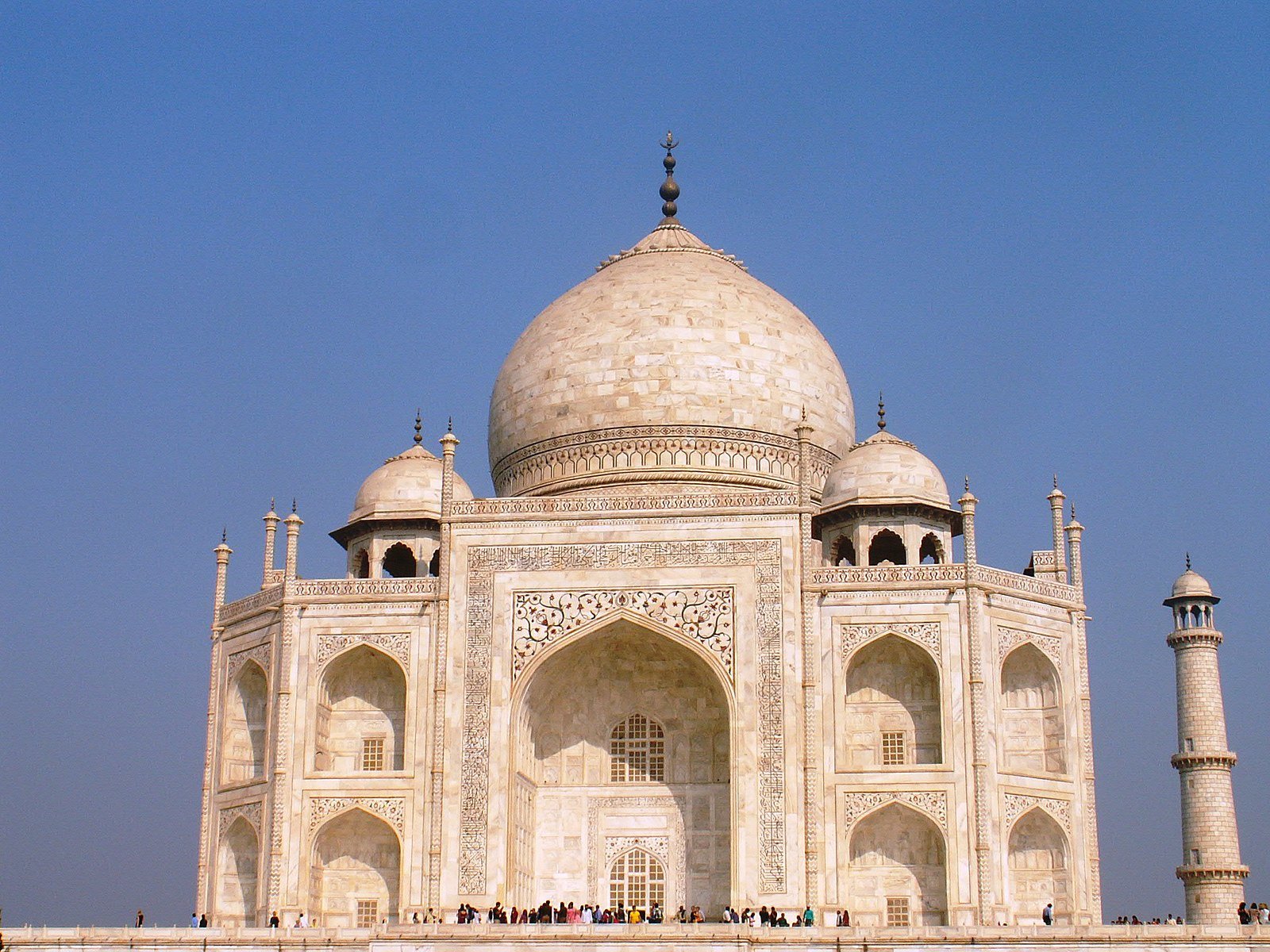 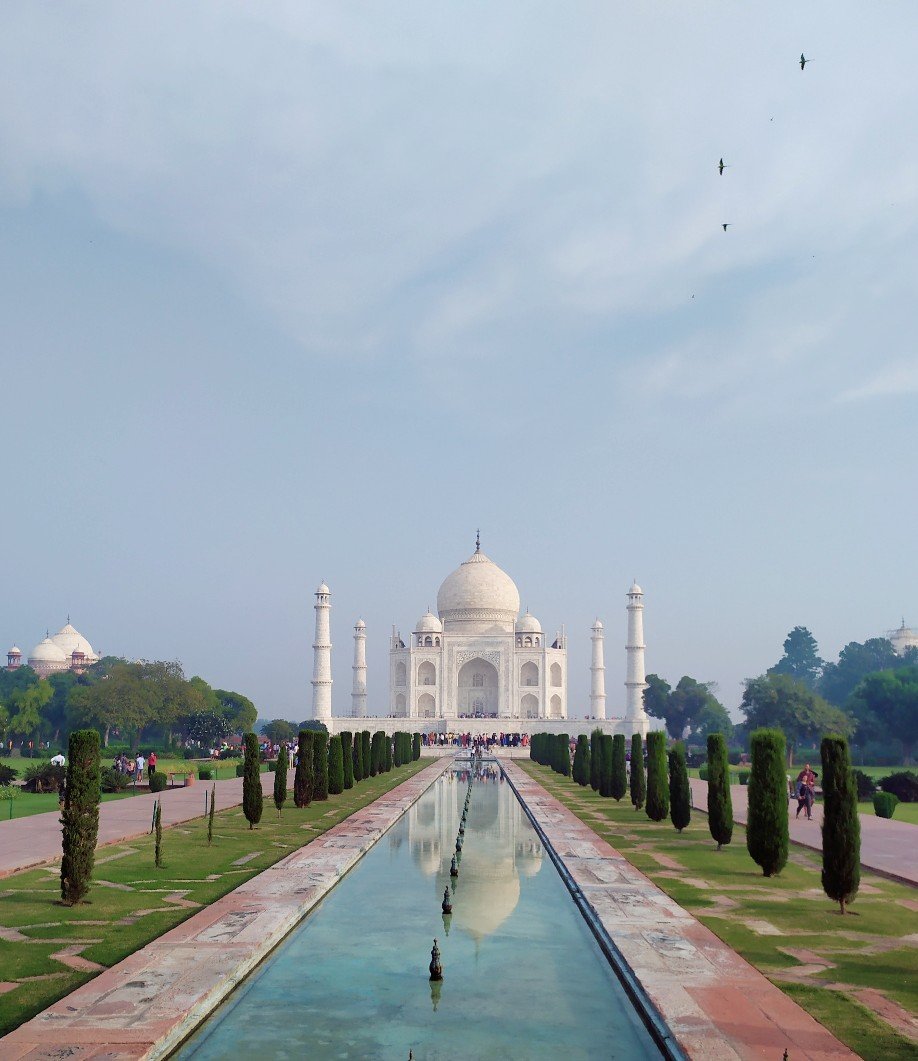 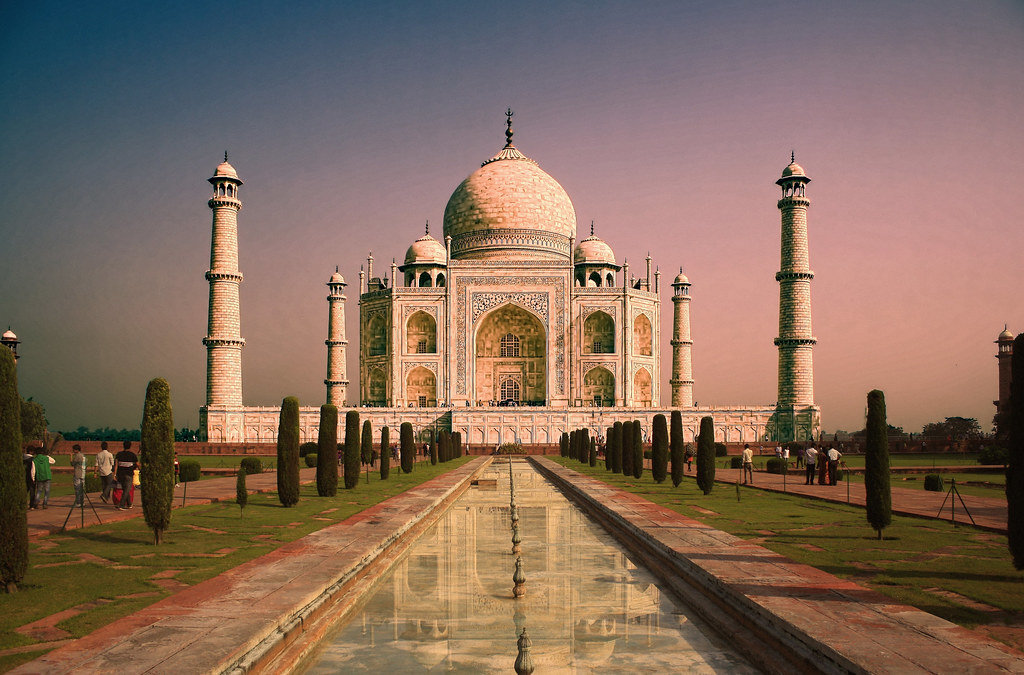 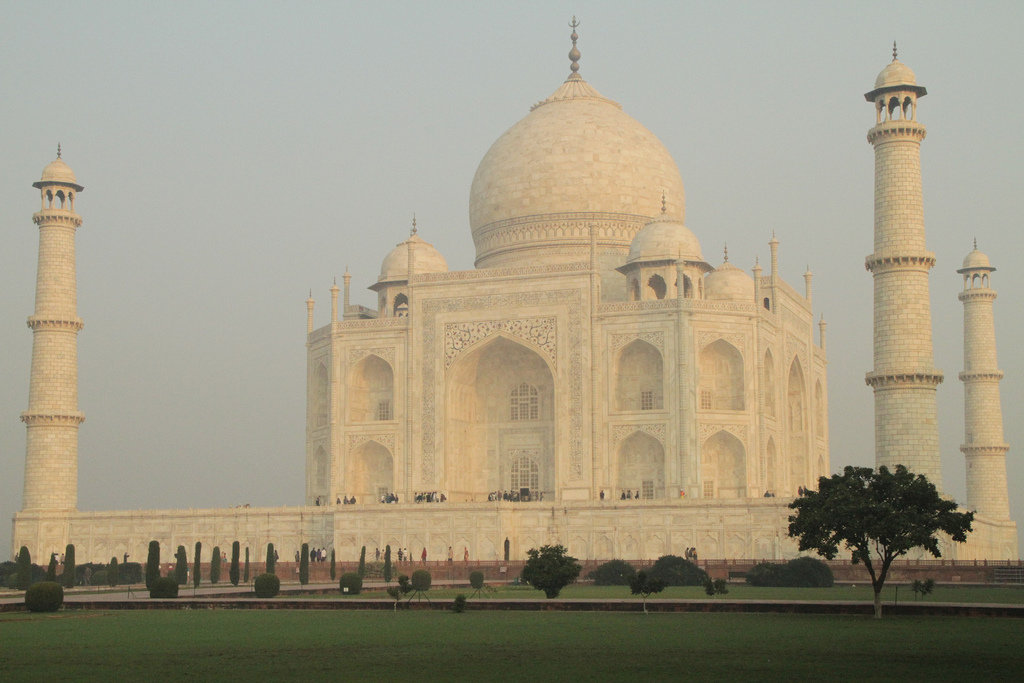 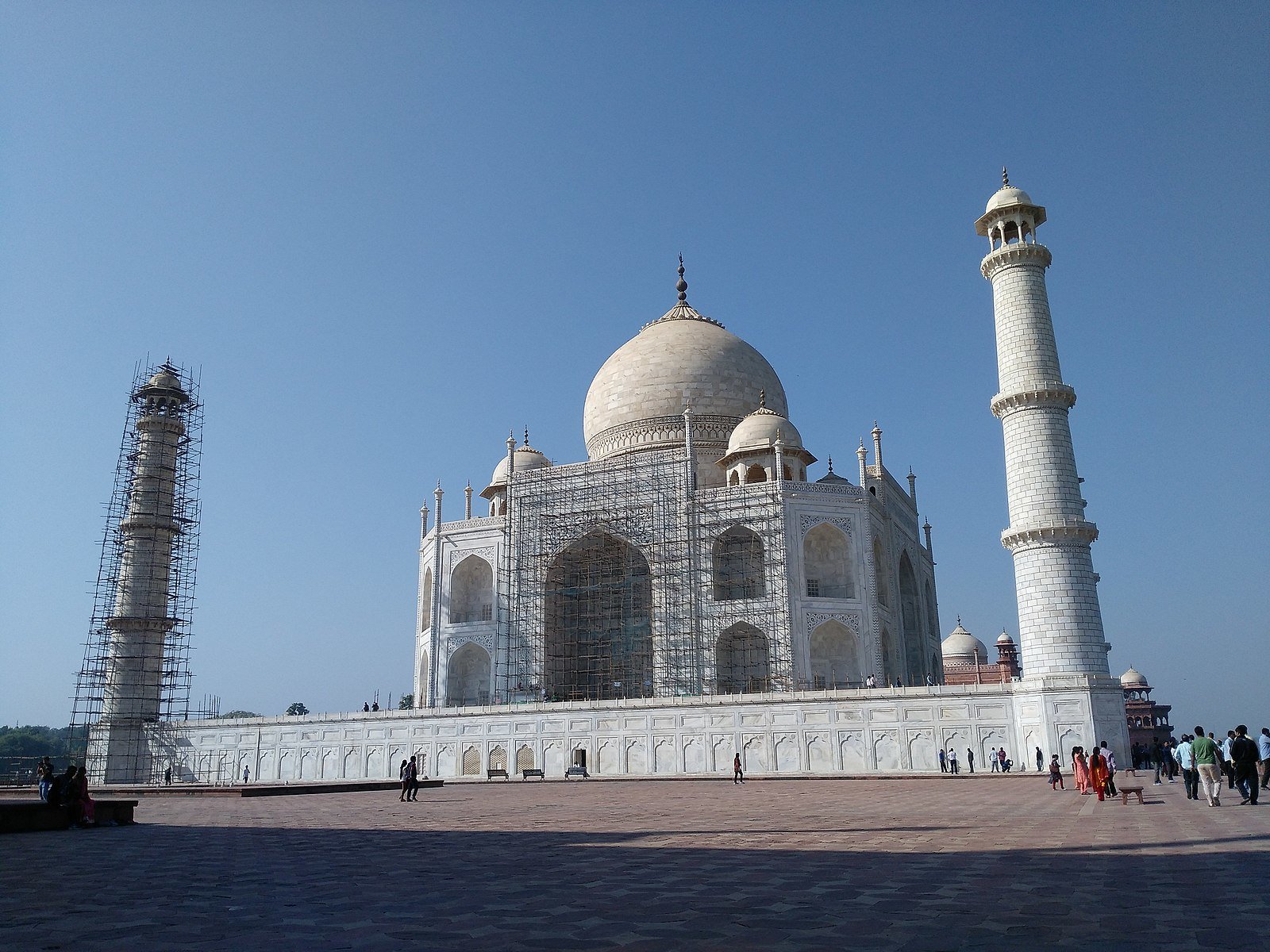 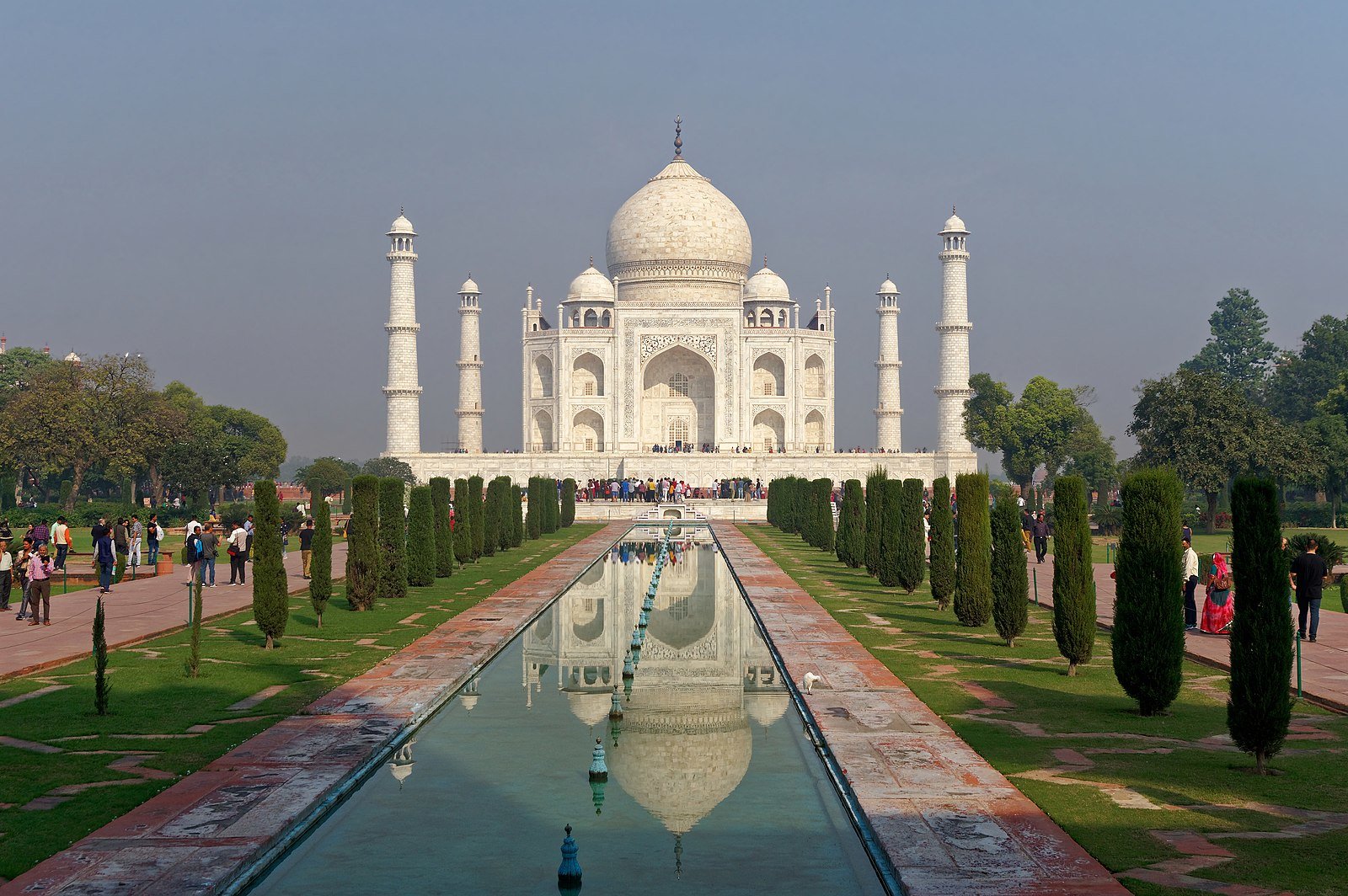 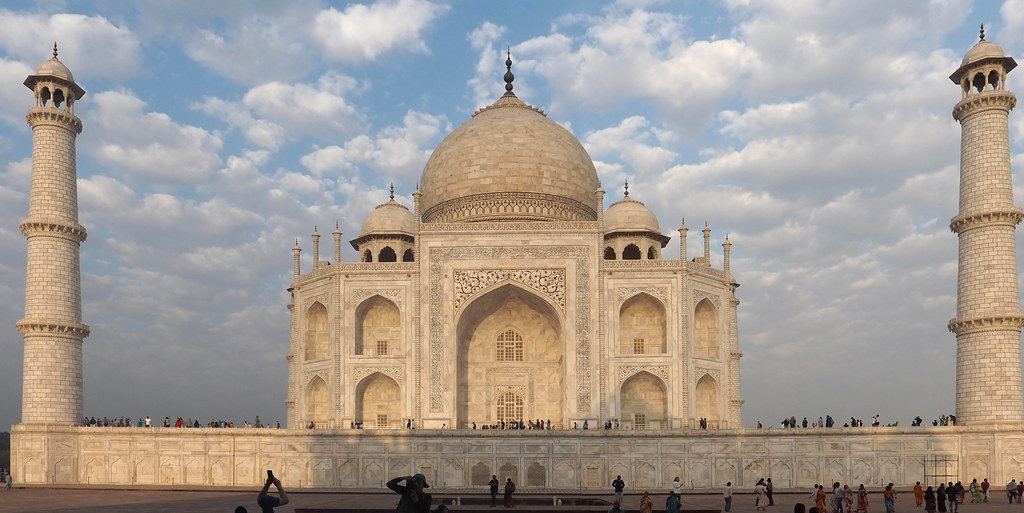 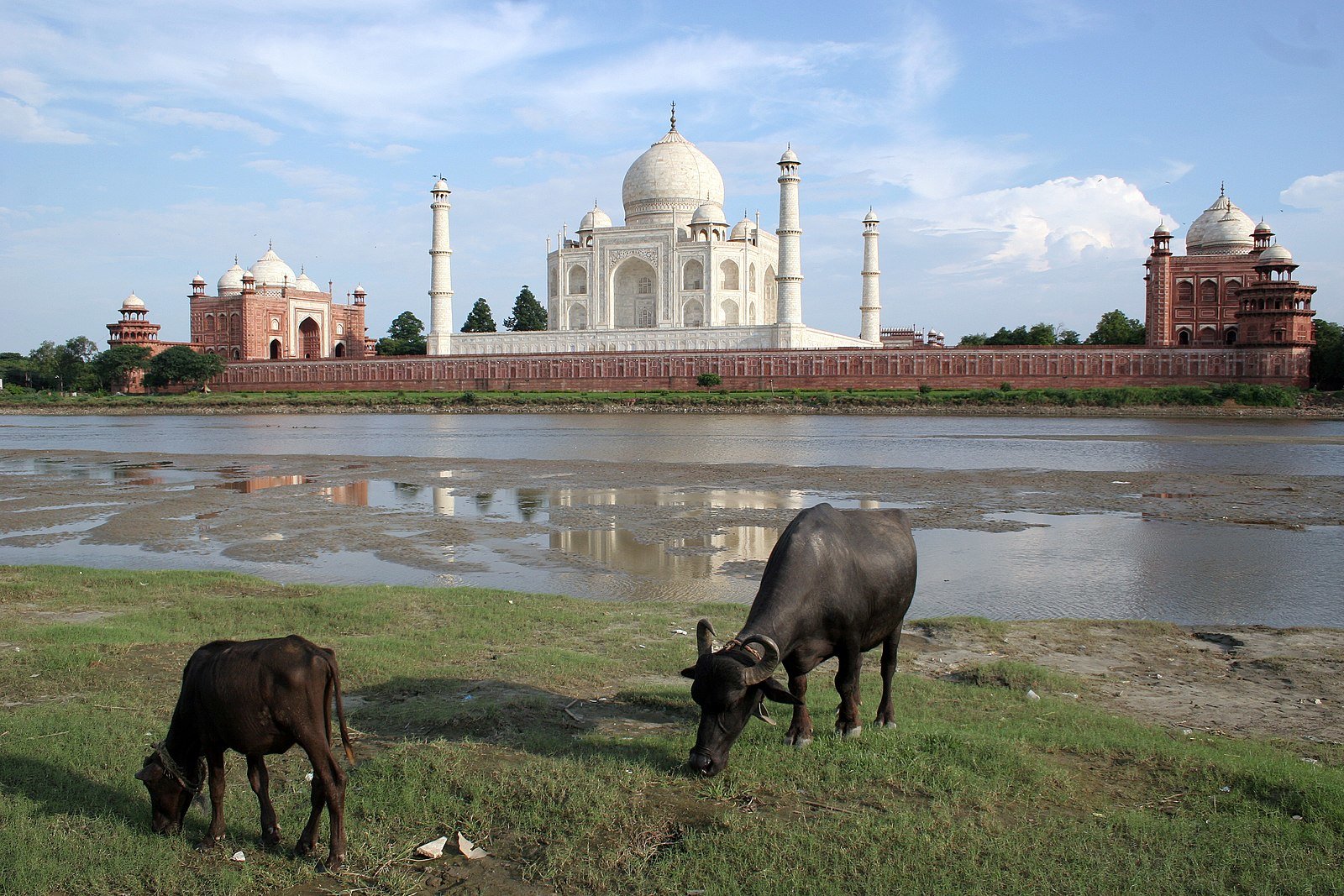 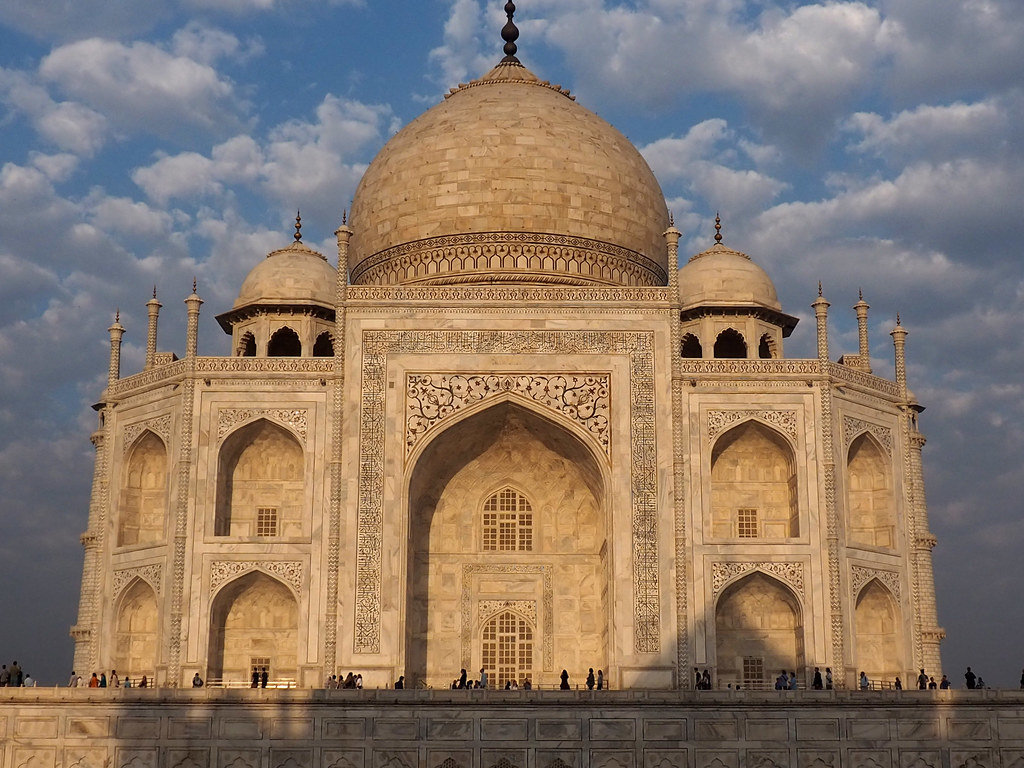 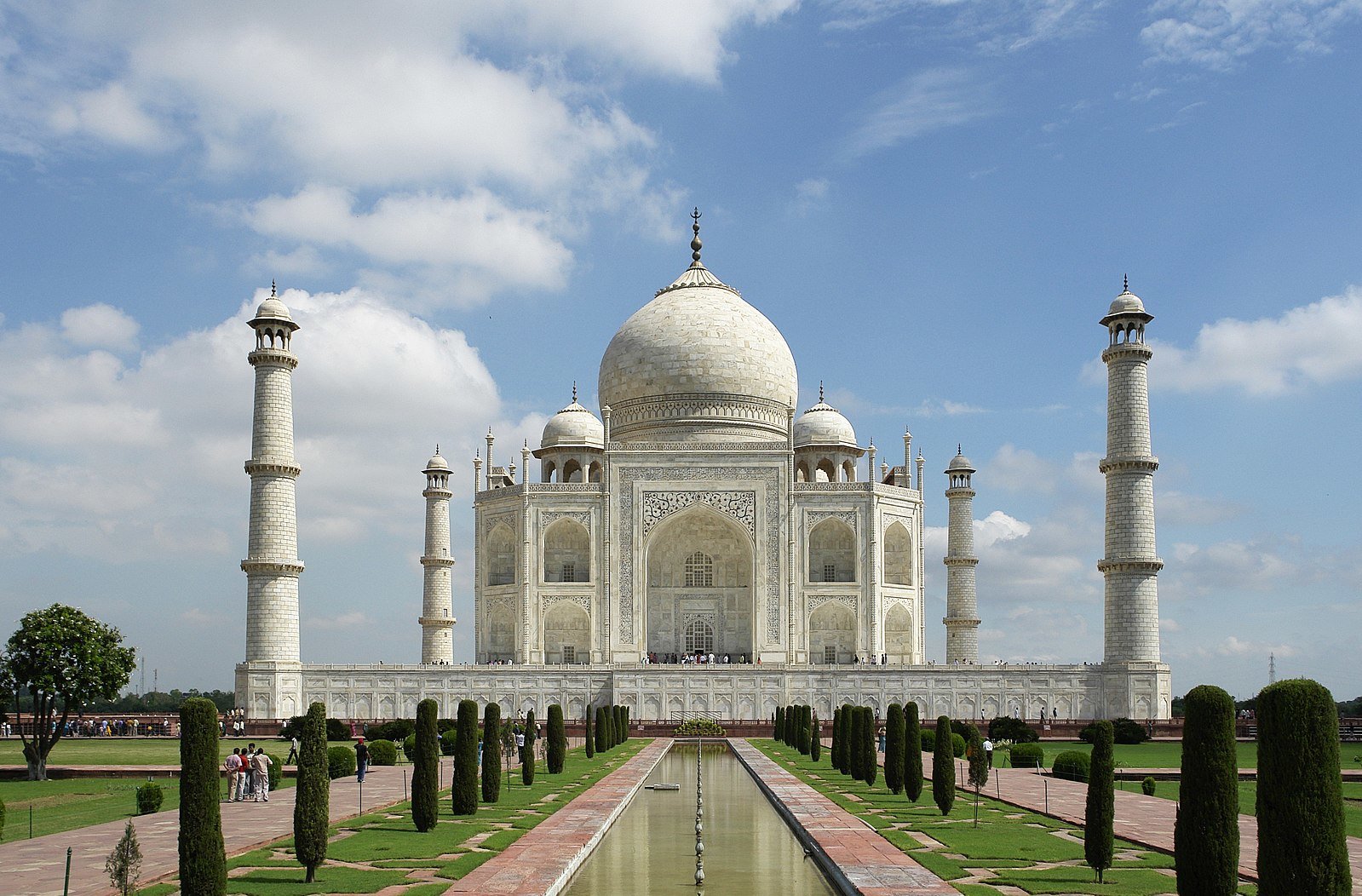 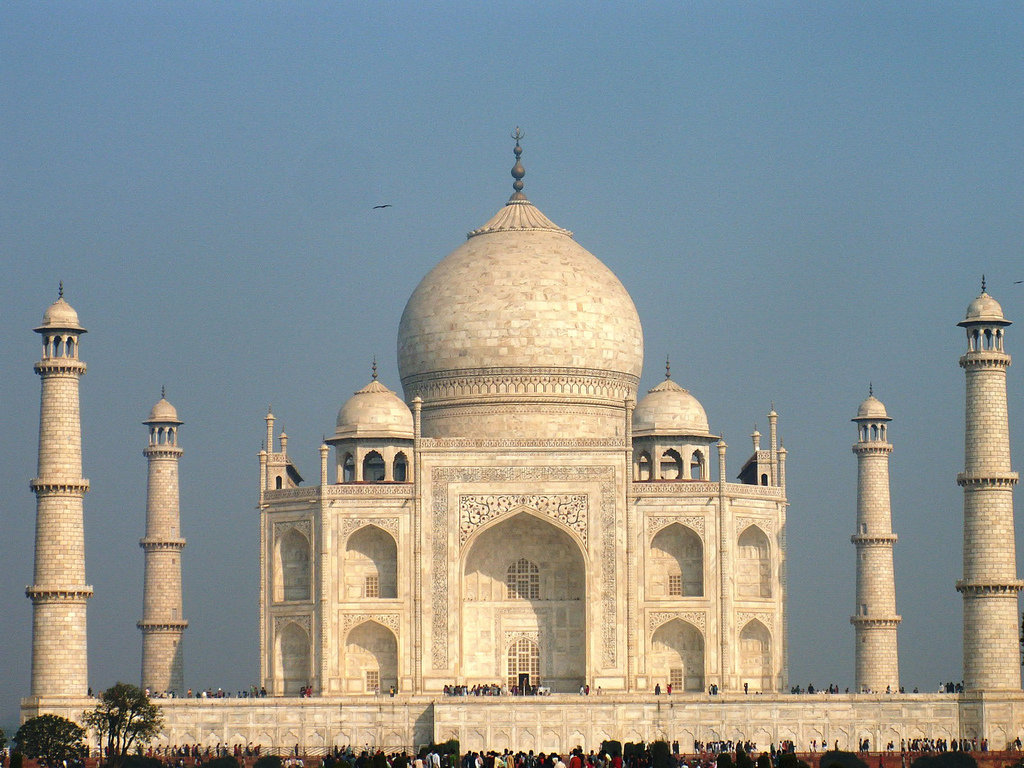 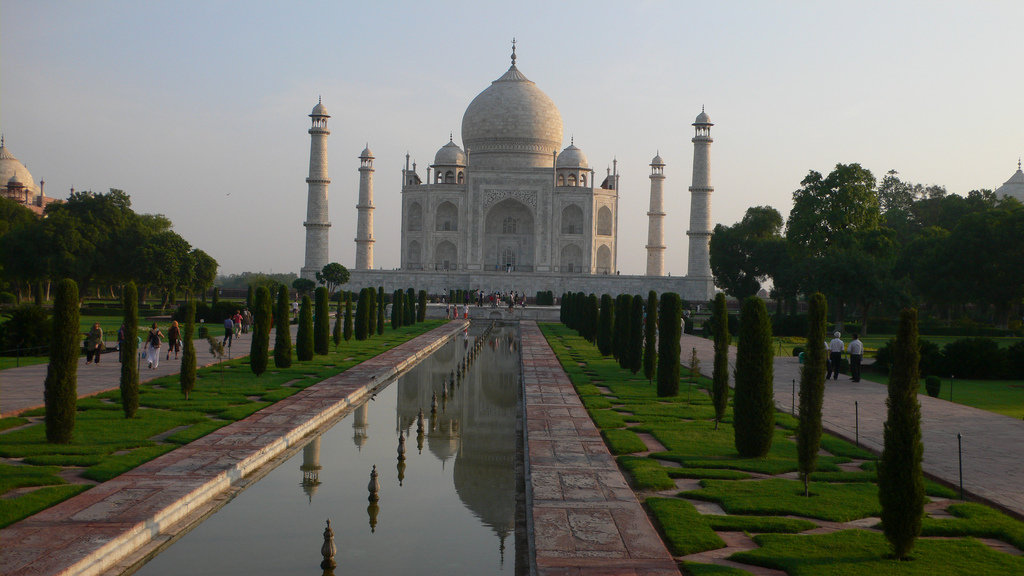 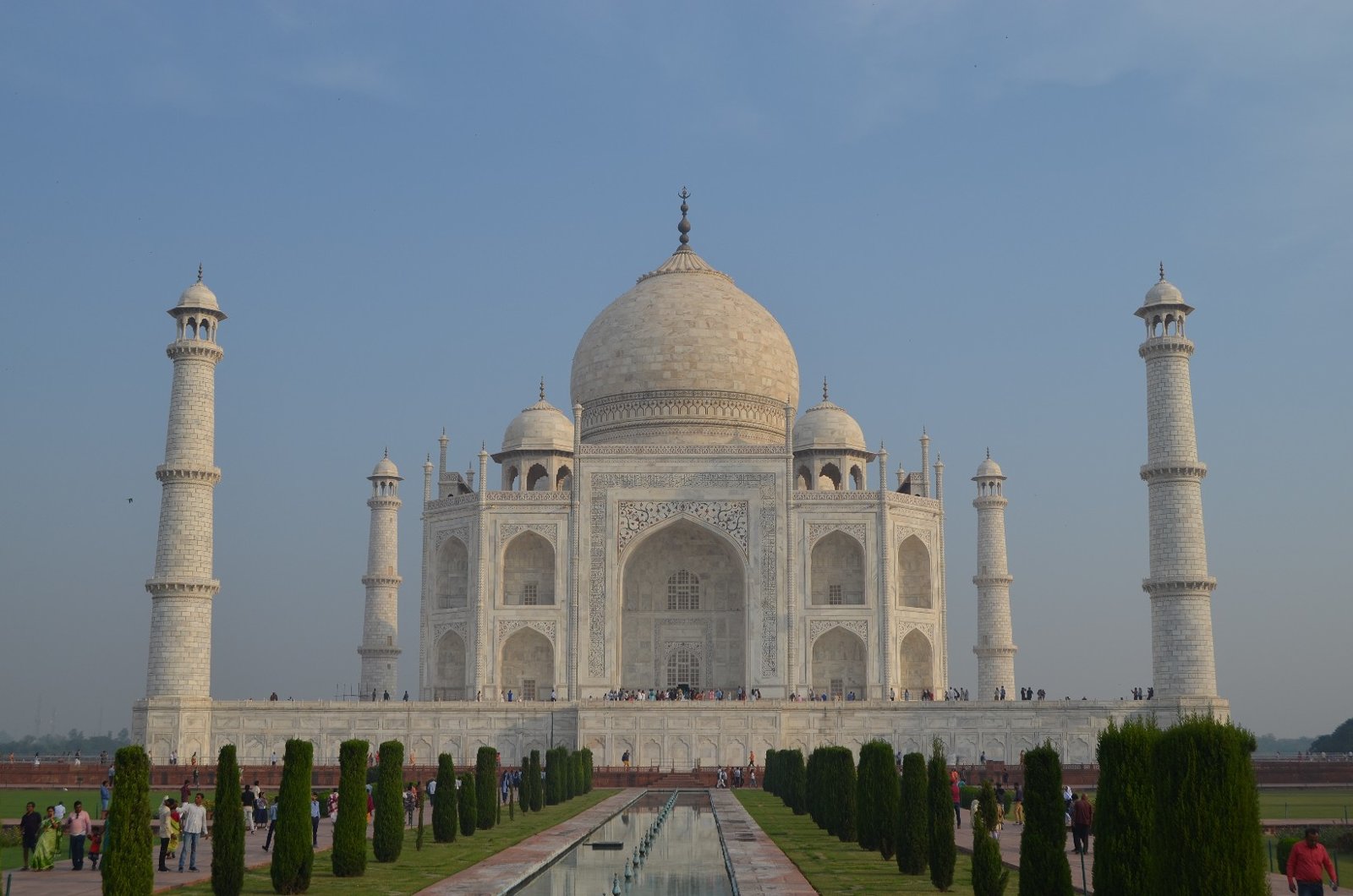 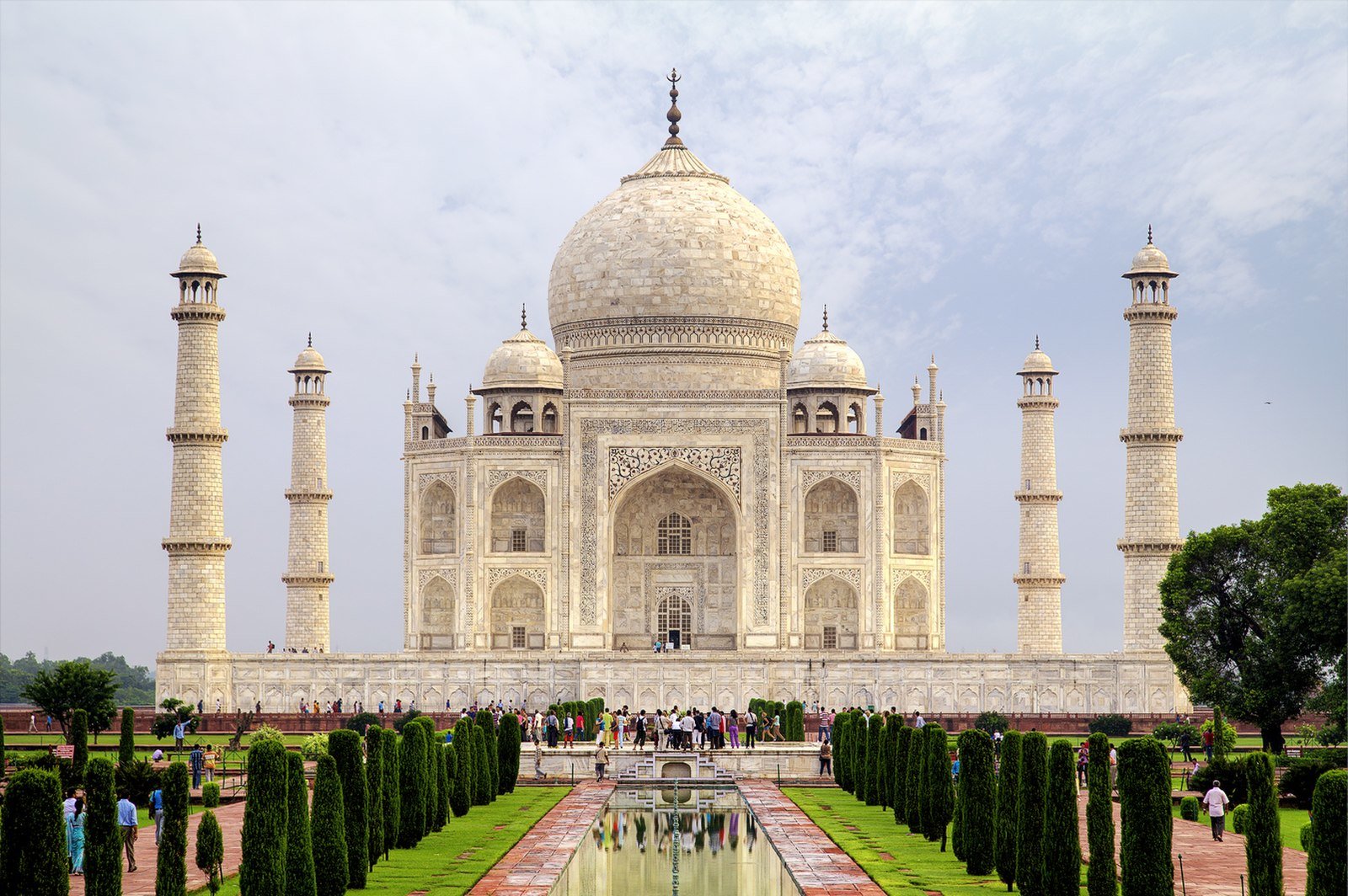 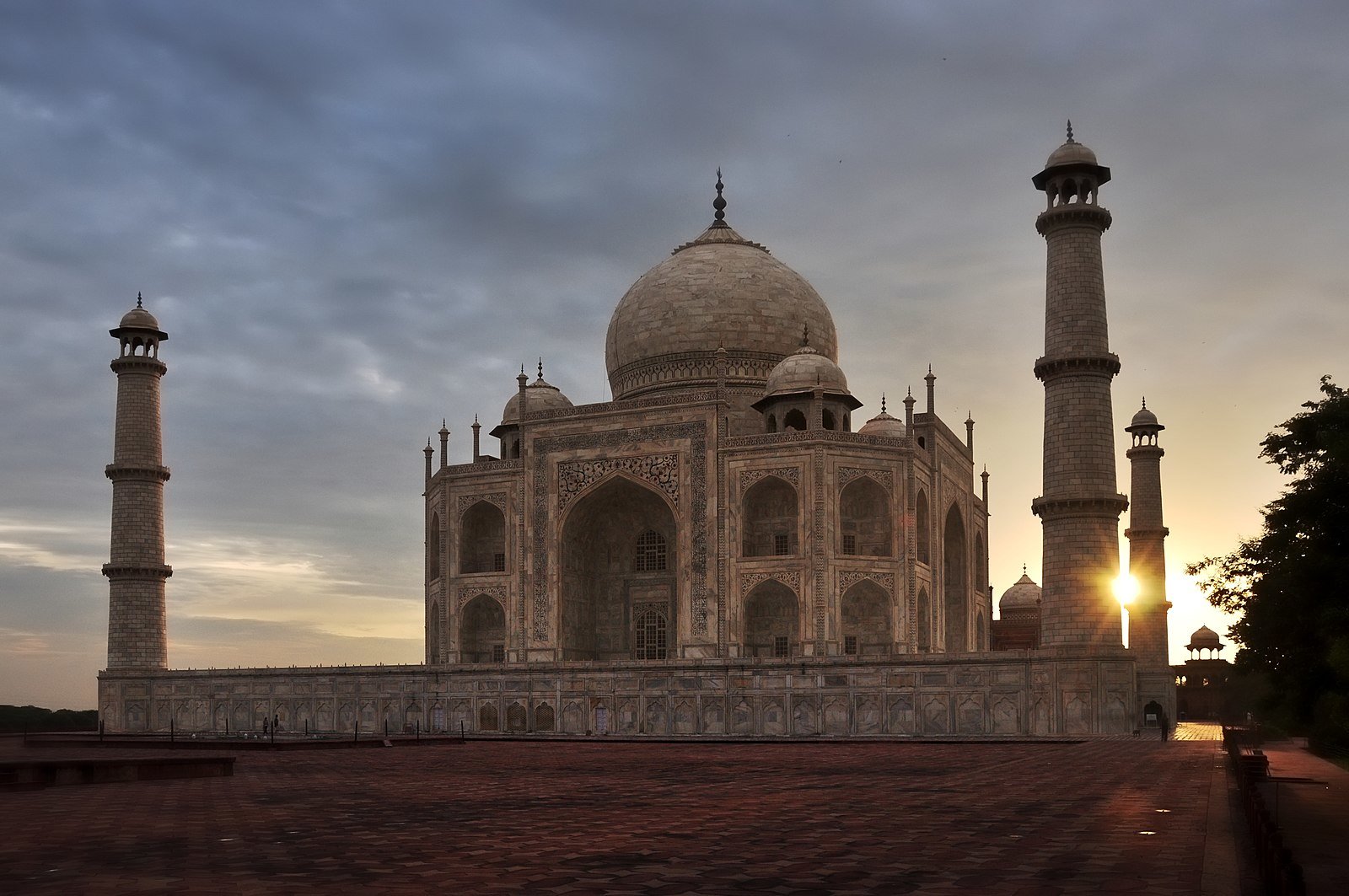 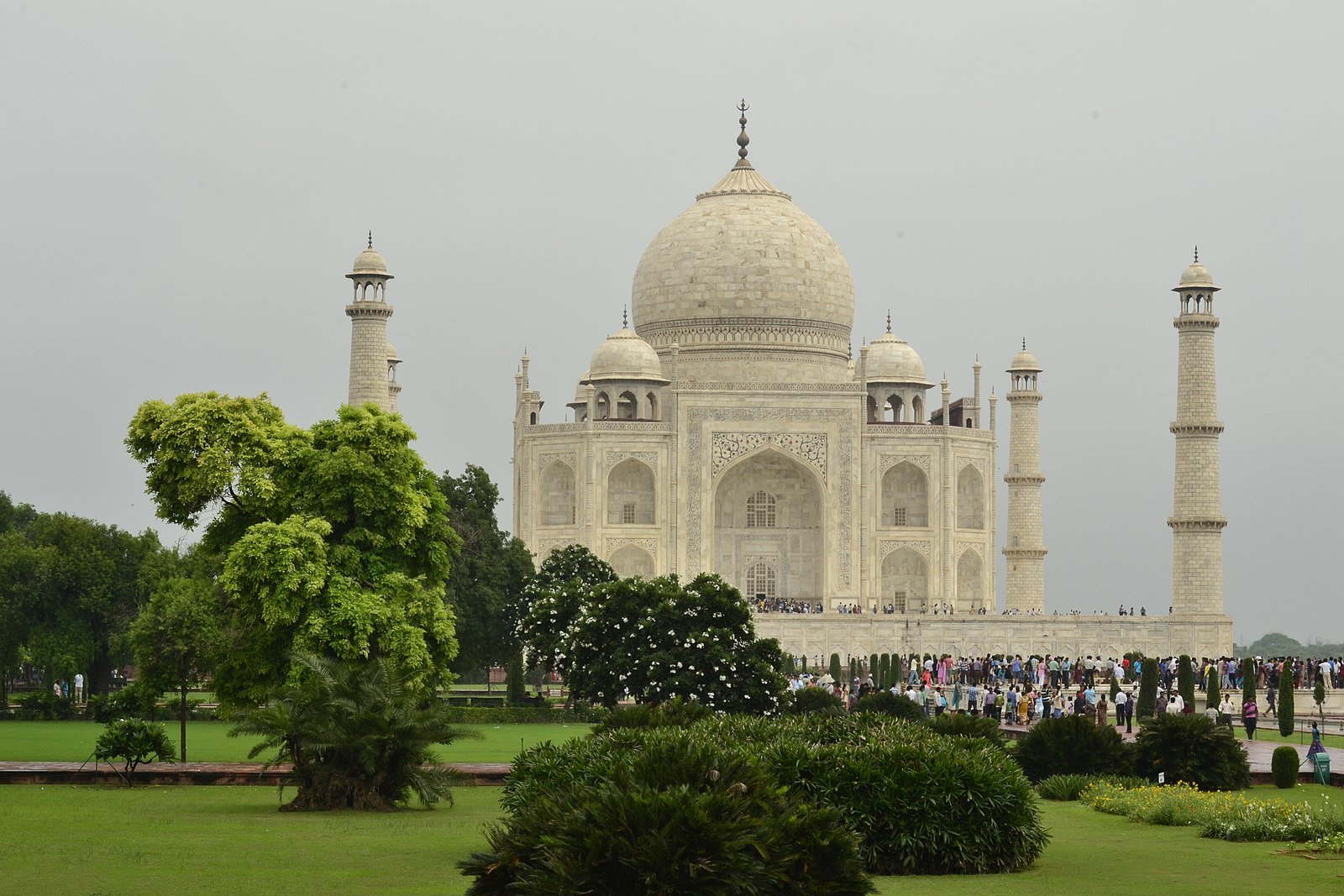 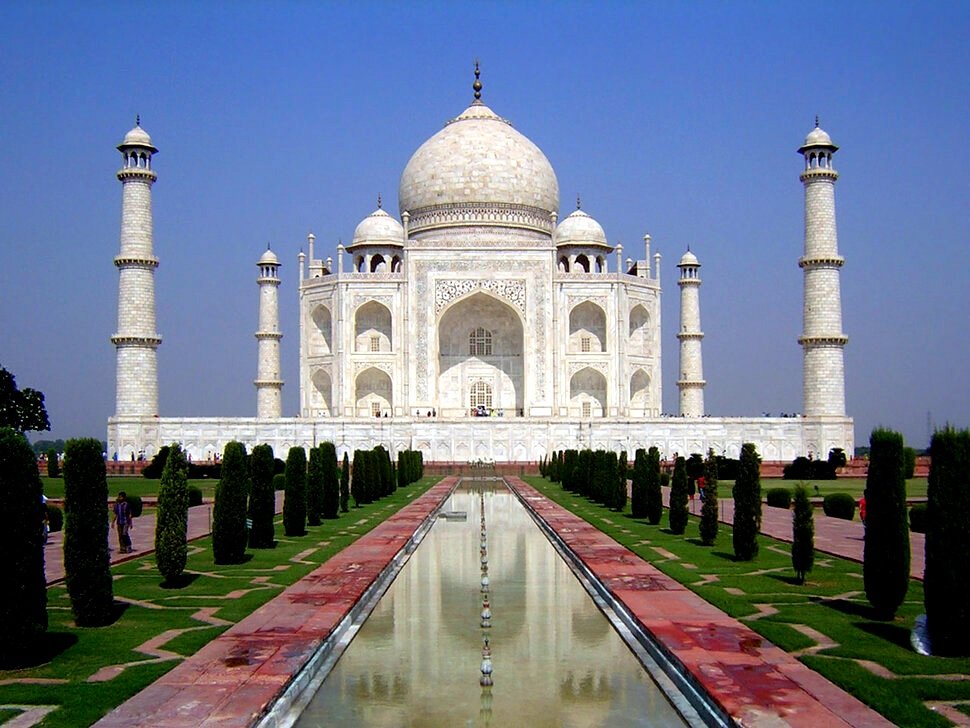 Contact the author on Source
Share
Report photo
Unknown
All photos viewed on this website are copyrighted by their owners. Clicking on the author name above will take you to the original page for given photo where you can check the copyright information from the author.
Some photos are provided via Flickr, 500px, Instagram and other open APIs in full compliance with the appropriate Terms & Conditions.
Filter

Hmm, we could not find anything. Here is what you can do: